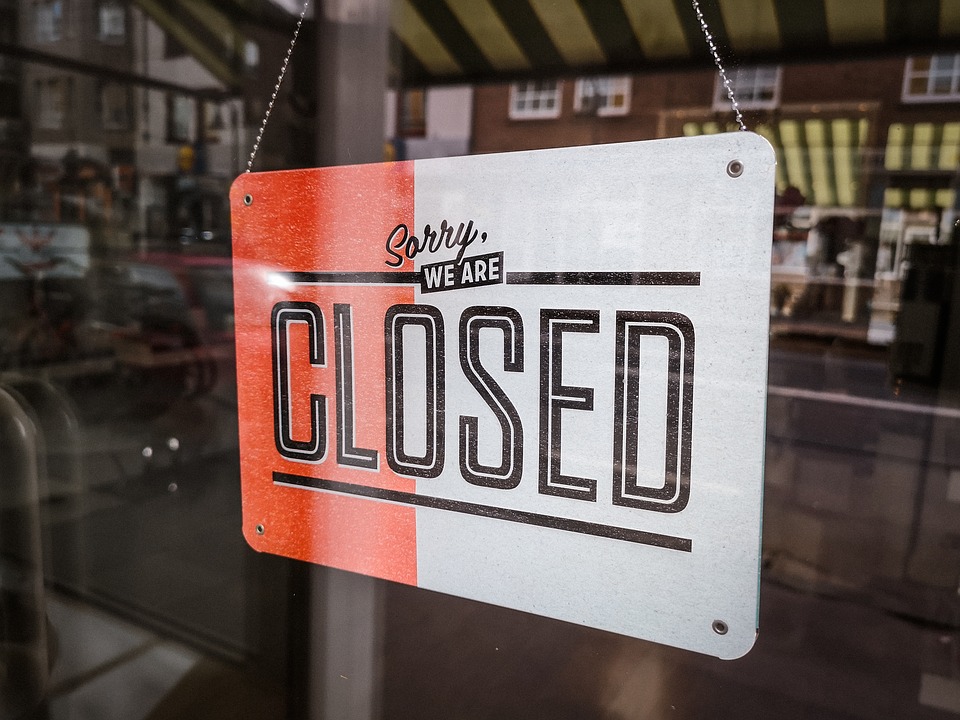 A Bankruptcy attorney in Denver is efficient and skilled in helping their clients with the bankruptcy process. In a sagging economy, people find that they have been trapped in foreclosures, credit card debt and other debts that require a way out of being trapped in a financial crisis they cannot manage.

Bankruptcy laws are designed to assist people who can’t pay their creditors any longer because they have lost their job or their source of income. Rolf J. von Merveldt, III has the talents and skills to liquidate assets while offering a fresh start to his clients. Bankruptcy laws are state and federally monitored, so they must be handled by a competent Bankruptcy lawyer when you live in Colorado.

The majority of bankruptcy cases are filed in three chapters of the Bankruptcy Code, Chapter 7, Chapter 11 and Chapter 13, and your bankruptcy attorney will discuss these during your first consultation. Here are the basics of these common bankruptcy codes.

• Chapter 7 is a basic liquidation in the Bankruptcy Code, involving distribution to creditors for incurred debts.

• Chapter 11 is primarily the chapter that provides a reorganization of a corporation, but individuals may also file under Chapter 11.

• Chapter 13 is common for individuals with a source of income that will allow them to pay off their debts within a certain period of time, such as three to five years.

The weeks leading up to April 15 (this year July 15) are a busy time, not only for tax preparers, but for bankruptcy petitioners as well. In the past few years, a growing trend has been for people to use their tax refunds not for splurging on luxury items, but for filing for debt relief via a bankruptcy petition.

USA Today first reported on this trend in 2012, when they estimated that more than 200,000 households would use all or part of their tax return to pay for bankruptcy filings. This is likely due to an increase in the amount of debt that many people have coupled with higher costs associated with filing.

The National Bureau of Economic Research (NBER) claims that the bankruptcy reform laws that were passed in 2005 have made it more difficult for those who need relief the most to obtain it. These new laws have resulted in an increase in attorney’s fees, since a great deal more information is now needed in order to prepare a petition than it was previously.

NBER researchers claim that this increase in attorney’s fees may have been intended to curtail abuse, but have nonetheless resulted in people who need help the most being unable to obtain it. As a result, many of them must wait until they come across a huge sum of money or be forced to endure the hardship of burdensome debt because relief is out of their reach financially.