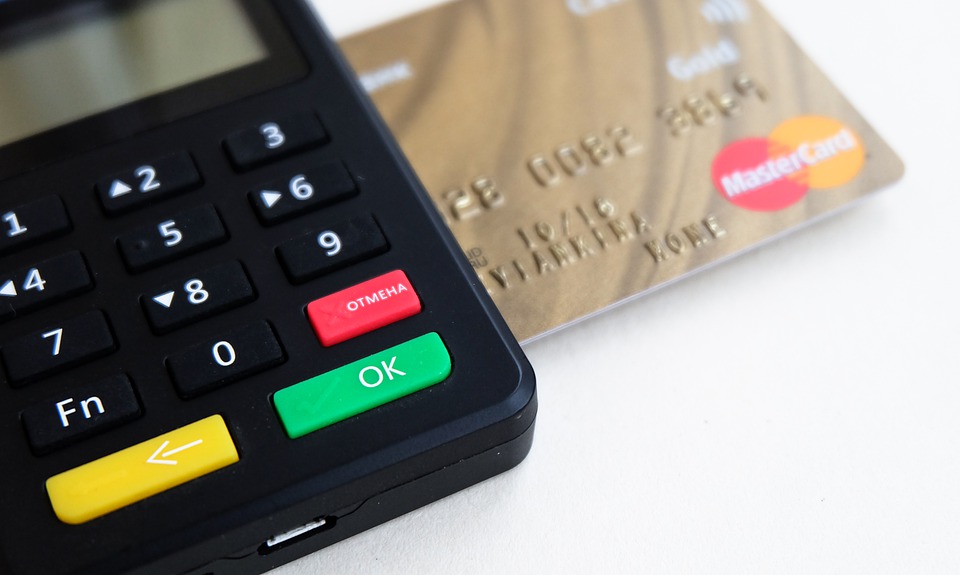 The recent wave of fraud at Target has caused many people to wonder how safe it is to use a debit card. In many cases, you could be better off using a credit card, provided you keep your balance low and are able to pay it completely off within each billing period.

Debit cards normally have a $50 limit when it comes to fraud protection. This means that should someone else obtain your information, this is the maximum amount you would be charged, so long as you notify your bank within two business days. If you fail to do so, you could be on the hook for as much as $500.

On the other hand, most major credit card companies have a zero-liability policy, which means you wouldn’t have to pay anything if your card is used fraudulently. Of course, you must still notify the company in a timely manner, but you generally have much longer to do so, since you may not discover fraud until you receive your card statement.

Some locations are riskier than others are when it comes to using a debit card. The four riskiest places are gas stations, restaurants that require a server to swipe your card, ATMs and online retailers. When paying with a debit card at any of these locations, you should always keep an extra watchful eye on your account in order to detect fraudulent activity immediately.

Debit cards have a definite advantage in that they keep people from spending more money than they actually have. Carefully weigh this advantage against the possible risk when deciding whether to use one.

Improving the Economy: The Power is in our Hands

The downturn in the economy has resulted in a lot of talk about bringing manufacturing jobs back to American soil. So just how beneficial is it to buy American-made products over foreign goods?

ABC News reported that foreign goods comprised 60 percent of all purchases in 2010, as compared to a mere eight percent in 1960. They also reported that around 12 million workers were employed directly in manufacturing operations, comprising around 9 percent of all laborers. This agency cited sources that claimed 10,000 new manufacturing jobs could easily be added if more people were committed to buying American-made products.

Not only is buying American-made products important, but shopping at local merchants is also. Time Magazine has published a report encouraging people to buy from local merchants. They claim that when people shop at local merchants, twice the amount of money typically stays in that community. It also helps smaller cities from becoming virtual ghost towns because merchants have fled due to too much competition from big box retailers.

There’s an easy answer for those who complain that it’s too expensive to buy American-made goods or shop at smaller retail shops. That answer lies in the fact that unemployment rates tend to drop when people do so. This means that there will be fewer people relying on public assistance, which in turn can bring about lower tax rates.

The choices we make every day have a far greater impact than we realize. If everyone resolved to buy local and avoid foreign-made goods, our economy once again could prosper.